This will be definitely the year of AI tools. Everyone is crazy about Artificial Intelligence and all the noise around it.

The web is flooded with a myriad of articles, videos, posts, tips and tricks about ChatGPT. It’s everywhere! People, please calm down.

The trends are impressive though, looks like ChatGPT is the new web sensation.

Number of results in Google search

Let’s quickly explore ChatGPT and see how it works. I will try to explain it in simple words, so you don’t have to spend hours reading/watching countless sources on the web.

So, what is ChatGPT?

ChatGPT is an AI bot based on GPT (Generative Pre-trained Transformer). Doesn’t tell you much, right?

In simple words ChatGPT is a language processing tool powered by Artificial Intelligence. It’s basically a smart chatbot that can answer questions. You ask it something by writing your question (prompt) and it provides a response.

What makes it different is the fact that you can interact with ChatGPT in a conversational way. It can respond in a human-like manner. Also, it remembers what you said earlier in the conversation.

ChatGPT was created by OpenAI – a nonprofit AI research company founded in 2015 and based in San Francisco. The CEO of OpenAI is Sam Altman, the former president of Y Combinator.

The company was founded by Sam Altman, Elon Musk and other key people. Musk resigned in 2018 but still donates money to the organization, along with other notable personalities and companies.

Here is a photo dating from 2015 showing Sam Altman and the team on the first day of OpenAI. Doesn’t look like a fancy office, just a bunch of talented people who are about to create a new web revolution.

When was ChatGPT launched?

ChatGPT was initially launched in November 2022. It got 1 Mln users in less than a week.

How does ChatGPT work?

ChatGPT is a machine learning model that processes and understands data, such as natural language text.

It was trained on a huge amount of data from the Internet, including blogs, websites, conversations, Wikipedia, code, books, text, etc. That is about 45TB of text data, according to this source.

ChatGPT capabilities are endless, it can:

Yes, it’s free at the moment. However, the team is considering launching a premium version, as the cost of running ChatGPT is huge (about $3Mln / month according to this source).

Some users reported a $42/ month premium plan, but this is not official and most likely the final price will be different.

No, it’s proprietary software, meaning that it’s owned by OpenAI organization and can’t be modified or distributed by anyone.

That’s it, you now have free access to the tool.

Note that the service is overloaded by millions of users and sometimes the web app is not available. In this case, just wait until it’s live and try again.

How to use ChatGPT?

Simply ask it anything by writing a prompt. ChatGPT will answer your question. If you’re not happy with the result, click on “Regenerate response” and it will generate a new answer.

You can view all your previous prompts in the left side panel and also you can ask the chatbot to adjust the answer as it remembers what you asked earlier.

What is the current version of ChatGPT?

ChatGPT was built on top of GPT-3 family of language models, more specifically GTP-3.5 which is an improved version.

OpenAI is working on a new model GPT-4.0 which is expected to be even more capable than the older version.

It will definitely disrupt the search engine industry. While it’s not a major threat to Google (just yet), it will certainly have a significant impact on search engines.

Microsoft invested $1B in 2019 in OpenAI and reportedly $10B in January 2023. Microsoft is also considering integrating ChatGPT into Bing search engine, which is the main competitor of Google search.

Also, ChatGPT has been trained on Azure AI supercomputing infrastructure and OpenAI has just announced an extended partnership with Microsoft.

It depends on how you look at it. On the one hand, there is so much noise around it, that you just want to mute everything that is ChatGPT related. On the other hand, it’s a remarkable tool that will definitely disrupt the way we activate online.

Let’s wait until all the hype is over and see what ChatGPT will bring to the table and how it will affect our day to day tasks. 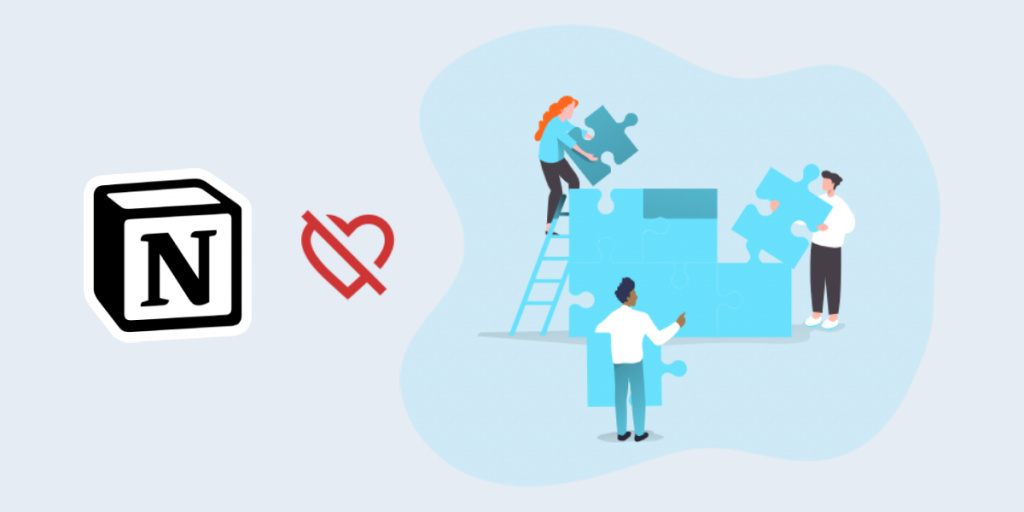 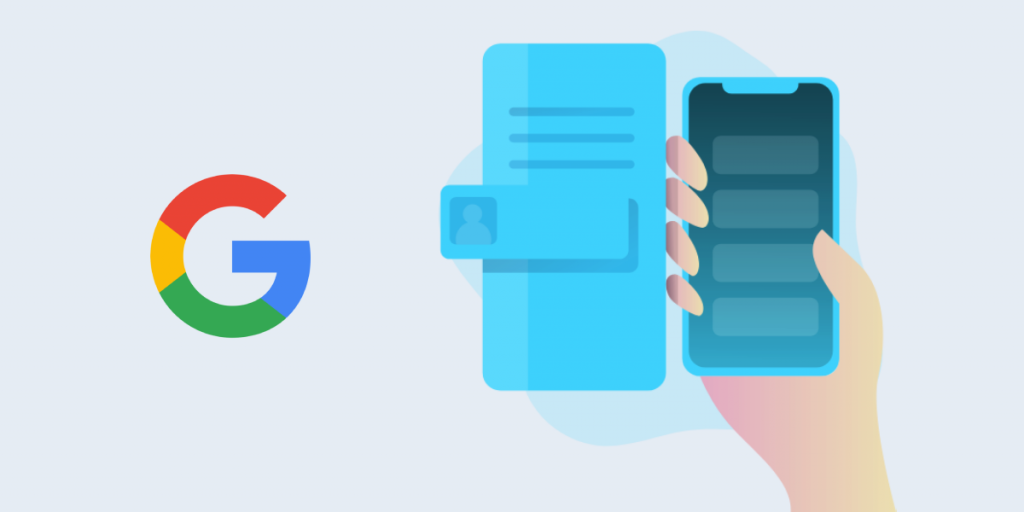 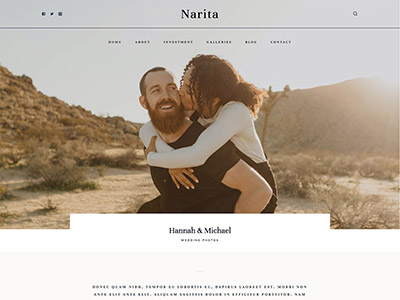 Hi folks, welcome to my site! Its goal is pretty simple: to show YOU how to create and elevate your own website. Check out my story.